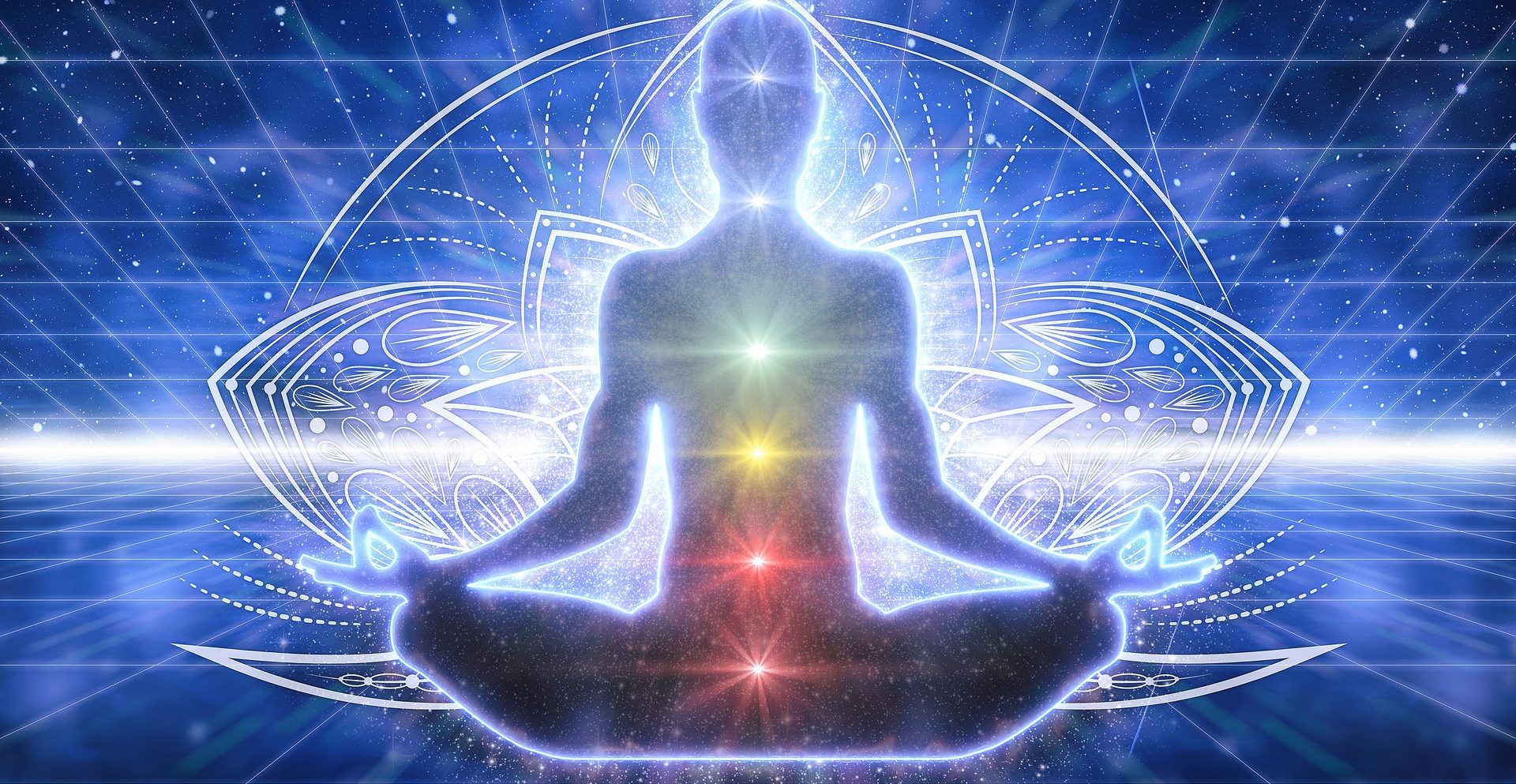 The Subtle Energy Body Is Made Up Of 4 Parts

Life is a series of sensations connected to different states of consciousness.
Remy De. Gourmont

In western society, humanity’s view of our existence on earth based is solely on our interaction with the physical plane, where we live in a 3-dimensional world.  The physical world, however, represents only one dimension of the human experience and embodies only a fraction of the reality of the universe.

The each subtle energy body can be equated to the octaves on a piano, with each body vibrating at a different rate or frequency.  The etheric body (Assiah) vibrates at the slowest frequency, while the causal body (Atziluth) vibrates the fastest.  These bodies move from the gross, dense form of the physical body until they merge again in the world of spirit in the causal body.

The Anatomy Of The Subtle Energy Body

Each subtle energy body has its own distinctive features.  For instance, each body contains chakras or energy centers.  They contain 7 separate yet distinct layers and are connected to each other via the nadis or energy channels.  It is through the action of the chakras and nadis that the bodies interact with each other as well as with emanations received from the environment.

The subtle bodies occupy the same time-space continuum as our physical body does in our 3-dimensional world.  This occurs in the same way radio and television waves pass through the same space without interference.

If you take a moment and think about it, the air around us is filled with the energy of hundreds of radio and television broadcasts in any given moment.  It is also filled with hundreds if not thousands of telephone conversations that are transmitted by cordless and wireless phones.  We are not aware of the broadcasts because they exist outside the range of our perception.  If, however, we turn on the TV, the energy of the television broadcast is translated into our favorite television show.  In addition, when we change the channel and tune into another station we don’t end up watching channel 2 on channel 39.  This is because each channel is relayed at slightly different frequencies, which keeps the signals from mixing.  This allows them to occupy the same space without interfering with one another.

Each subtle energy body has a unique property or characteristic.  The chief property of the physical body and physical world is matter.  It is expressed the world in which we live.  It is represented by the things we can see, touch, hear and experience.  It works to provide us with a basis for our consensual reality.  By its very nature matter has no power or ability to move on its own and must always be acted on by some form of energy from an outside force.

We interact in the physical world by the use of our physical bodies.  We are all familiar with the physical body.  It is made up of two arms, two legs, a head, a torso, organs and glands as well as many other systems and subsystems that function on bio-chemical levels.  The physical body uses the foods we eat and the air we breathe to provide it with energy.  It is also fed by our life force energy, which energizes its cells, tissues and organs.

The Subtle Body: The Etheric Body

For example, it is the function of the etheric body to direct the cells of an embryo through the development of the organs, glands and other bodily systems.  It is this same energy that supports the growth and development of a newborn taking him or her from birth to maturation.  This energy allows for and guides the repair of the physical body when we break a bone or skin our knees.  This innate ability for growth, development and repair is something scientists still can’t explain.

The Subtle Energy Body: The Astral Or Emotional Body

The astral or emotional body vibrates at a frequency higher than that of the etheric body.  It is often thought of as being separate and independent of the physical body yet is an inseparable part of who we are.  It is shaped by our feelings and expresses itself through our emotions.  It is instrumental in our ability to express ourselves.

Feelings are experienced in the physical body as bodily sensations, where they always involve a tangible bodily sense.  When we encounter an emotionally charged event we undergo physiological changes in our bodies, which result in a bodily sensation or feeling.  We may not know or understand what we are feeling, but we ordinarily are aware of some kind of physical sensation.  Throughout the day, we experience a number of different feelings, each of which contains a distinct meaning.  When we are able to express these physical sensations they are called emotions.

The Subtle Body: The Mental Body

The mental body is the world of thoughts and concrete ideas.  It reflects our ability to think and construct images.  It is where our ideas and imagination transition from the nothingness of the causal body and enter into the constructs of the mind.  It is through the mind and the mental body that the soul communicates with us.

The mental body should not be confused with the brain but instead represents the energy of our ideas, beliefs and values.  Thinking, imagery, perceptions, judgments, creativity, invention and inspiration are all expressions of the mental body, and represent a projection of our inner reality that is conveyed to the world.

The causal body is the world of spirit, the world of pure energy.  It is oftentimes referred to as the Soul body or our higher self.  It is where our soul joins with the cosmic conscious, the universe, or God. Where the mental body was concerned with the creation of concrete thoughts and ideas, the causal body is involved with the creation of abstract ideas and concepts.  It is the part of us that works to guide us to health, harmony and wholeness.

While it is believed that there are bodies that exist beyond the causal body, the causal body represents the part of us that is closest to the source, or God.  It is the divine spark around which all of the other bodies are built.  It can be seen as a gatekeeper where it sees what is going on in our lives from a higher perspective and attempts to share this information with the conscious mind.

The intrinsic wholeness of a person cannot be considered apart from his or her totality.  Although each of the bodies may seem independent and separate from the workings of our physical body, they make up a vital part of who we are.   It is only by understanding the workings of our all of our parts and their relationships to each other that we can ever hope to create and maintain health, wellness, harmony and wholeness in our lives.

Bestselling author, Dr. Rita Louise, is a Naturopathic Physician and the founder of the Institute Of Applied Energetics. She is the author of the books The Dysfunctional Dance Of The Empath And Narcissist, Stepping Out Of Eden, ET Chronicles: What Myth And Legend Have To Say About Human Origin, Avoiding The Cosmic 2X4, Dark Angels: An Insider’s Guide To Ghosts, Spirits & Attached Entities and The Power Within as well as hundreds of articles that have been published worldwide.

Dr. Rita has appeared on radio and television and has spoken at conferences covering topics such as health and healing, relationships, ghosts, intuition, ancient mysteries and the paranormal.

Let Dr. Rita assist you bringing health, healing and wholeness back into your life.